Islamization of the West

Due to Middle East conflict and resulting mass-migration western countries can expect Islamic numbers to increase.

Population demographics has been correctly called "the mother of all politics," the way countries are transformed. The world government uses immigration to transform one country after the next.

Roman Catholicism has had a non conversion agreement with Islam since the Crusades ended that allows them to live side by side while all others are driven out. The Muslim children often attend Catholic schools, found even in London and Washington DC. Barack Obama as a Muslim youth attended a Franciscan Catholic school.

In Afghanistan Evangelical aid groups were expelled from the country for allegedly converting two Muslims. Still other Evangelicals were murdered. The Catholics have been in the Muslim country since 1923, unaffected.

Catholic Immigration in the United States

By the beginning of the 20th century, approximately one-sixth of the population of the United States was Roman Catholic. By the end of the 20th century, Catholics constituted 24% of the population. Modern Roman Catholic immigrants come to the United States from the Philippines, Poland, and Latin America, especially from Mexico.

Said to be nothing more than an "Islamophobia Conspiracy Theory," Islam Rising questions the logic behind this fear; similar to WW II Naziphobia?

Soviet Sweden, where criticism of Islamization is harshly dealt with.
http://youtu.be/wUkpeQNyZUg

Libya: up to a million refugees could pour into Europe

Gaddafi: Europe will 'turn black' unless EU pays Libya £4bn a year
Islam Will Conquer Italy and the Entire West

The Muslim Brotherhood's Plans For America


Detroit - Coming Soon To a City Near You

Expediting the Grand Jihad: Barack Obama and the Muslim Brotherhood

Former FBI says Muslim Brotherhood in the US
https://www.youtube.com/watch?v=qQLIa-p7xNs 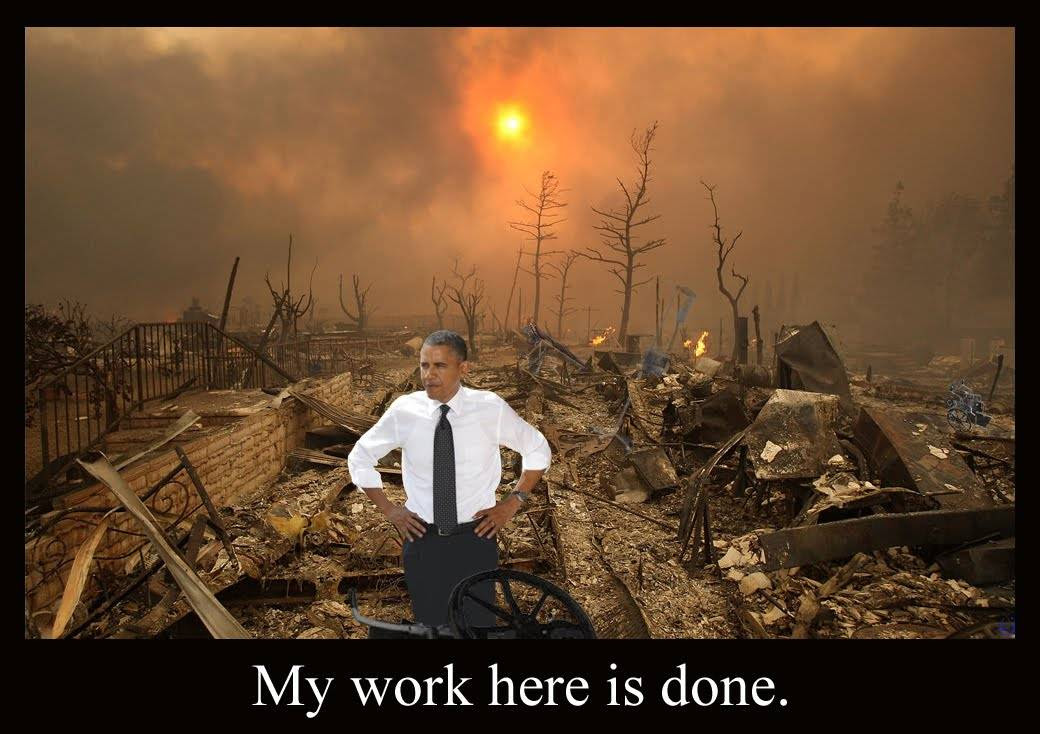 The Muslim Brotherhood and Freemasons

The Muslim Brotherhood is a Sufi Secret Society

Betty's Lodge: MI5 and the rise of the Muslim Brotherhood

The Globalists and the Islamists: Fomenting the "Clash of Civilizations" for a New World Order

Terrorism and the Illuminati

The Muslim Brotherhood and the Illuminati Takeover of Egypt

The Bible equates Islam to 'locusts' due to their geographic location and their unstoppable migration.